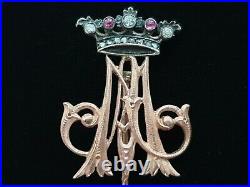 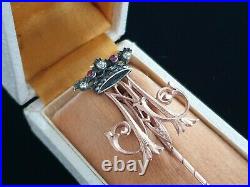 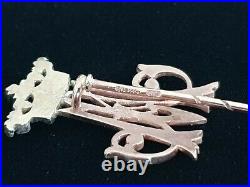 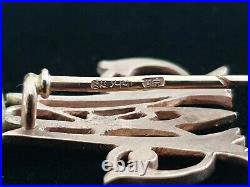 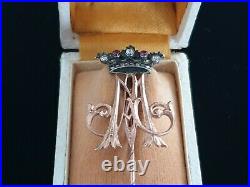 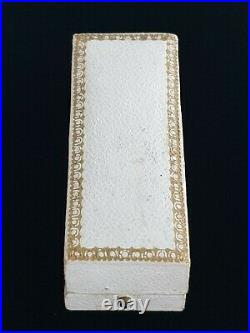 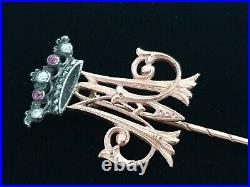 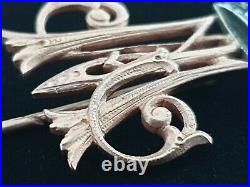 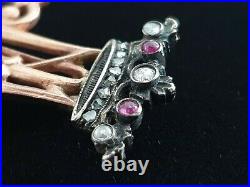 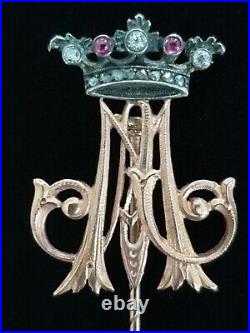 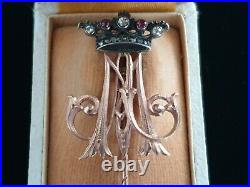 In 1912, the firm was transformed into a Partnership with the conditional capital of 800,000 rubles, co-founded by the employees of the C. Faberge's Moscow branch - Alexei Fedorovich Lemkul (in the 1900s the head of the gold department) and Julio (Julius Akimovich) Guarneri, who in the 1920's had worked with C. Faberge's sons Eugene and Alexander in Paris. Lorie realized orders for C. Faberge who controlled the production, marketing and assortment of the Partnership.

The firm produced silverware, houseware and interior items, a variety of frames for crystal and jewelry. With the highest craftsmanship, the technique of casting and minting was used, combined with the elements of stamped ornament.

In the jewelry they used enamel, supplementing the precious and ornamental stones. In stylistic terms, the items made by the firm were distinguished by great variety - from styling the ornaments of Western European and Russian art of the 17th-19th centuries to the Modern and Neo-Russian styles.

In 1916, the company ceased operations. With the highest craftsmanship, the technique of casting.